A new dawn for the UK’s renewable energy sector?

The decision to reinstate government support could reassure risk-averse investors.

The UK’s onshore wind and solar energy sectors could benefit from a new lease of life after a government rethink on support as it pushes towards ambitious 2050 carbon reduction goals.

The UK government is to allow onshore wind and solar PV projects to once more compete for the Contracts for Difference (CfD) mechanism, which underpins guaranteed revenue from energy sales for 15 years.

Investment in onshore wind and solar PV has been lagging since the withdrawal of government support via the Renewables Obligation scheme in 2015. Last year saw just 1GW of solar PV and onshore wind projects delivered, compared with an average of 3.2GW annually for the previous 5 years and 4.7GW for 2015 alone.

The first of the new, biennial CfD auctions will take place in 2021 and allowing onshore wind and solar back in is expected to spur investment in both technologies, says Andreana Todorova, associate director, JLL Energy & Infrastructure Advisory.

“The greater long-term price predictability that comes from a CfD will see investors who recently shied away from the market come back,” she says. “Equally, it will help attract new investors who have perhaps achieved some scale elsewhere and are looking to replicate that in the UK or to diversify into new geographies.

“Those with existing renewable energy portfolios in the UK are also likely to feel reassured and now look to move forward with bolder plans.”

While energy prices have been falling, the sector still holds sway with institutional investors who have inflation-linked return expectations and seek to make more sustainable investments.

Its returns are still attractive on a risk-adjusted basis, especially in a blended portfolio which combines assets from multiple locations and technologies, Todorova says.

“It’s something many investment managers with renewable energy sector-focused funds have aimed for in recent years.”

The most competitive onshore wind and solar PV projects can now deliver electricity at prices below £40 per megawatt hour, lower than average wholesale electricity prices for the last 12 months.

Projects at remote locations such as the Orkney Islands are being delivered at a record low CfD price of about £45 per megawatt hour, half the level secured by the Dorenell onshore wind farm in 2015.

Yet returns have stability on their side. “Both domestic and international pension fund capital likes the 15-year horizon,” Todorova says. “While it’s in their typical time range, it will also allow for any upturn in energy prices come 2036.”

Since being deprived of any support mechanisms in recent years, solar PV developers in the UK have struggled to deliver projects due to the country’s climate, which has less sunshine than those in southern Europe. Spain, for example, is home to the continent’s largest solar park. The 500-megawatt Núñez de Balboa facility by Iberdrola has benefitted from demand for energy from corporates seeking PPAs (power purchase agreements).

Other challenges have included the uncertainty arising from Brexit and resistance among local authorities in the UK to grant planning permission for onshore wind – although development has received a warmer welcome in Scotland than in England.

Todorova says that across the UK, the return of government support means that larger project pipelines could now emerge.

“We are likely to see greater opportunity for scale in a market where there is fresh government support,” Todorova says. “We’ve seen how CfDs have provided security to both developers and investors in the past”.

“More projects can and should now be financed and delivered at a lower cost of capital.”

The biggest announcement for UK’s renewable energy in recent years is also a significant step towards meeting net-zero target by 2050.

To reach that, around 135 gigawatts of new wind and solar PV capacity need to be delivered over the next 30 years, or 4.5 gigawatts each year, according to Aurora Energy Research.

“The decision helps the UK step up its renewable energy drive,” says Todorova. “But it also has the potential to increase the diversity of new capacity being built; a range of clean energy sources is needed if the UK is to meet its 2050 targets. The return of government support is a timely and necessary boost.” 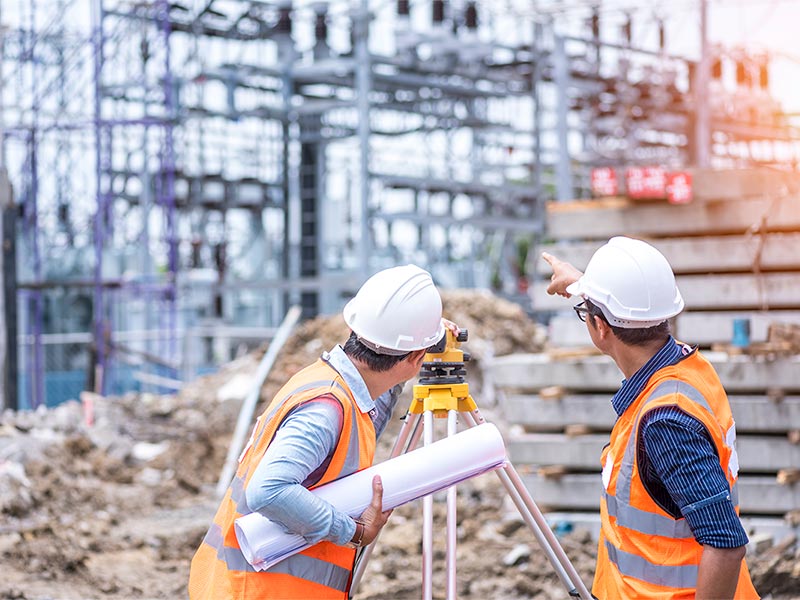 How materials shortages are changing how developers work 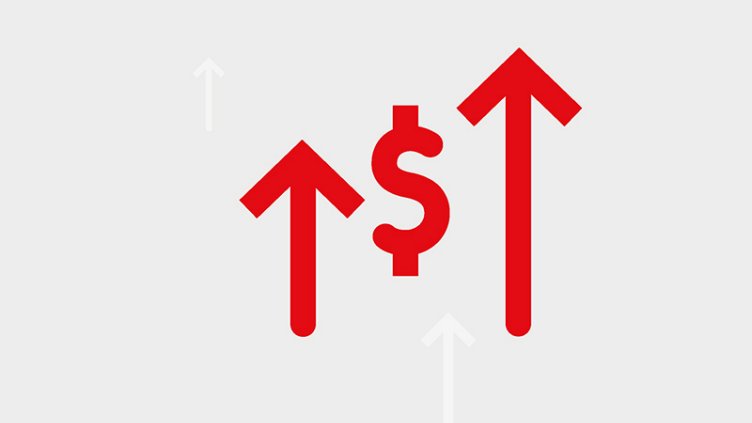 How healthcare systems are improving margins in today’s economy 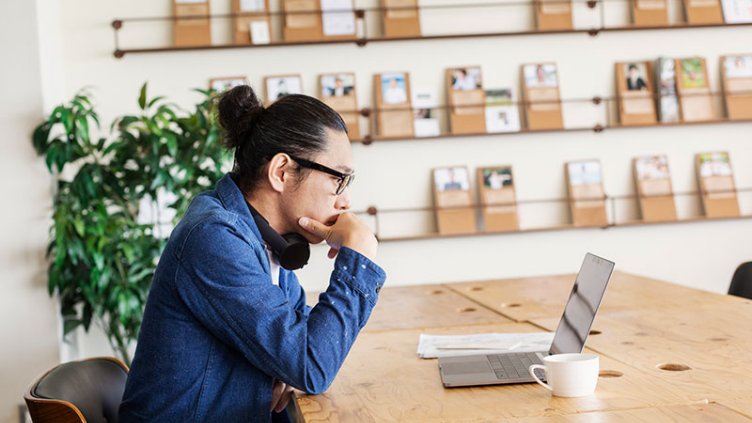 What firms are doing to address quiet quitting