Investors are looking beyond the current uncertainty in the higher education market caused by COVID-19, but achieving scale is a challenge

Ivanhoé Cambridge and Bouwinvest Real Estate Investors’ partnership with Greystar Real Estate Partners to invest €1 billion to develop student and young professional housing in the Greater Paris Region is the latest large-scale commitment of foreign capital to the European market.

The venture is targeting new acquisitions, including ground-up developments and projects already under construction and focusing on best-in-class student and young professional accommodation, according to a joint statement from the partners.

Amid continued economic fall-out from the COVID-19 pandemic, investors are looking to assets and sectors with resilient characteristics to see them through the downturn.

Europe’s student housing is attracting investors keen to take advantage of solid demand for accommodation in the region’s main cities. Paris alone is home to 18 universities, nearly 60 business schools and around 625,000 students, according to data from JLL.

The recent deal is the latest in a series of major investments that are helping cement Europe’s once niche sector of student housing in the mainstream. Nuveen Real Estate’s open-ended core European fund has just committed €100 million to a development in Copenhagen.

The international appeal of Europe’s cities

The appeal of Paris for student housing investors is inextricably linked to the enduring reputation of the city’s universities including Paris Sciences et Lettres, La Sorbonne and École Polytechnique, with the Paris region accounting for around 37 percent of France’s estimated 2.6 million students.

The French market, which has traditionally been the domain of such large, institutional domestic capital, is set to continue to benefit from cross-border investment and Continental European markets are set to advance in the coming years, says Wride.

“Demand for high quality, affordable housing from student populations in large, metropolitan areas with top quality higher-education institutions is only one side of the story, it’s also about the attractiveness of those locations for graduate professionals; that then retains investor appeal well beyond current COVID-19 disruption.”

Markets in southern Europe and Iberia in particular, remain acutely undersupplied when it comes to modern, quality student accommodation. Key student cities from Madrid and Barcelona to Lisbon, as well as regional university cities such as Valencia, Porto, Seville, Granada and Bilbao, are in focus.

Spain alone has a potential unsatisfied demand of over 400,000 beds, according to JLL research. Brookfield’s BSREP III fund and Temprano Capital Partners entered a joint venture in late 2019 with the right to acquire 8,000 Iberian beds, the majority of which are under construction, from US REIT CPA18, an affiliate of WP Carey.

“Investment demand in southern Europe is far greater than the supply of these opportunities at the present time; Brookfield’s transaction demonstrates that strong appetite to enter the sector,” says Wride.

Spain alone has a potential unsatisfied demand of over 400,000 beds, according to JLL research. Brookfield’s BSREP III fund and Temprano Capital Partners entered a joint venture in late 2019 with the right to acquire 8,000 Iberian beds, the majority of which are under construction, from US REIT CPA18, an affiliate of WP Carey.

“Investment demand in southern Europe is far greater than the supply of these opportunities at the present time; Brookfield’s transaction demonstrates that strong appetite to enter the sector,” says Wride.

Wride says that in the medium-term - and following a period of intense development activity - consolidated, stabilised income producing portfolios will come to the market in southern Europe, looking to attract institutional capital.

“Given the amount of dry powder waiting to be deployed into the wider living sector, this should create a very interesting investment landscape.”

As home to three of Europe’s top eight cities in terms of beds-under-construction or in planning, the UK for now remains Europe’s largest market, according to research from Bonard.

International investors have been piling into the country’s student housing, with London leading, followed by Glasgow and Edinburgh.

Blackstone’s acquisition in February of iQ Student Accommodation for £4.66 billion was the UK’s largest ever private real estate deal on record. Other significant investment in the sector includes Singaporean investor Mapletree’s purchase of several Unite Group units and last year’s £600 million purchase by German investment manager DWS of a portfolio of purpose-built assets from Vita Group.

“Demand for accommodation from a growing UK student population has been driving investment,” says Philip Wedge-Bernal, EMEA Living Research & Strategy director at JLL, pointing to an expected 27 percent increase in UK student numbers in the next decade, or 40,000 new students per year.

Institutional capital has also been able to trade in and out of the sector. Last year, Canada Pension Plan Investment Board sold its Liberty Living student housing platform to sector specialist, the Unite Group for £1.4 billion. 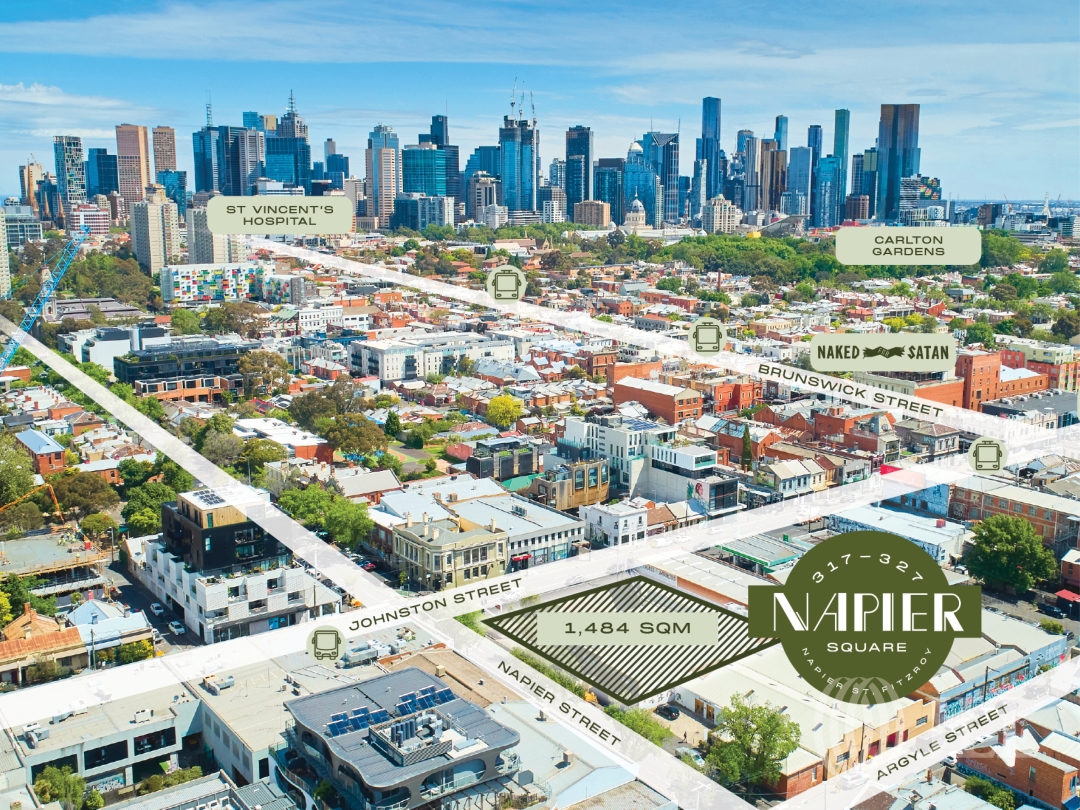 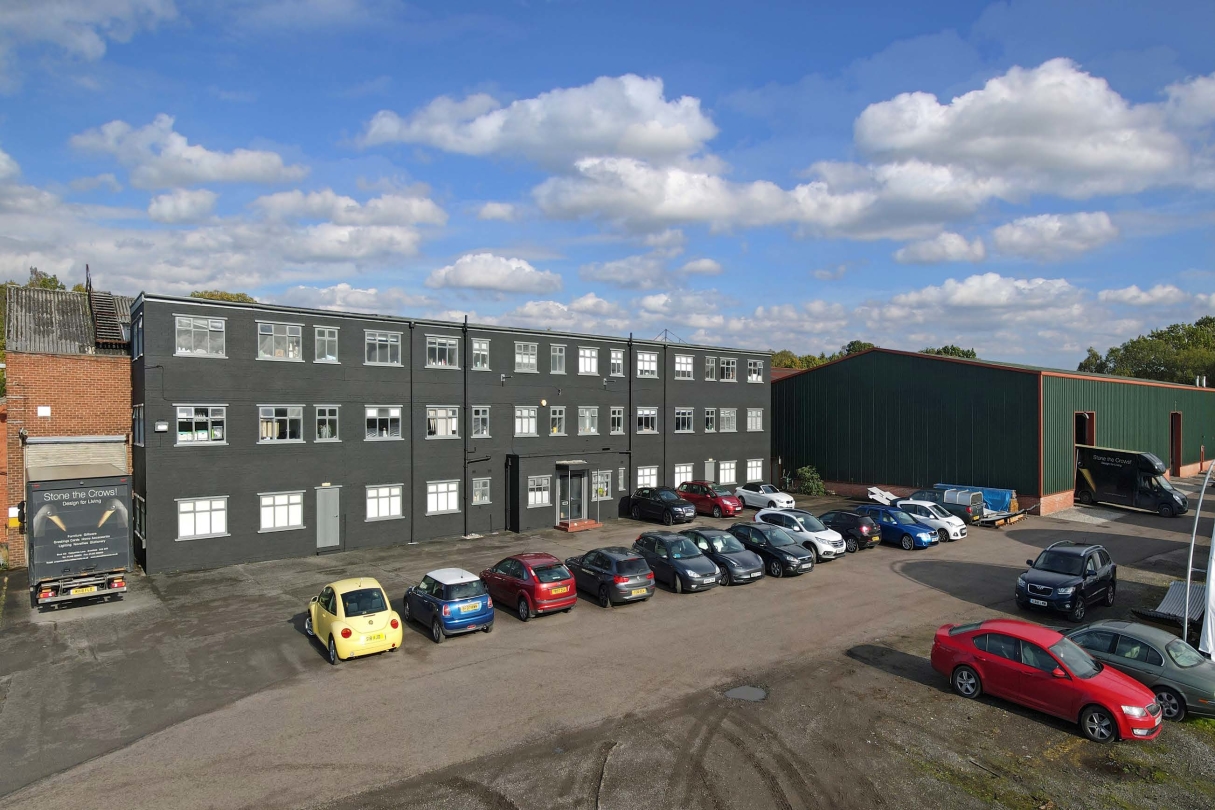 7,263 m² View Portfolio The Barons and Villas at West Road US - Mesquite,Houston , TX

“Supply of units has picked up over the past five years, but the UK has still not been building enough to meet projected demand,” Wedge-Bernal says. “That mismatch, coupled with traditionally close bonds between universities and accommodation providers, continues to sustain investor interest.”

The immediate impact of COVID-19 on the higher education sector is evident, with uncertainty around how and when Europe’s students will return to their courses. Investors are looking further ahead, Wride concludes.

Why investors and occupiers are teaming up to construct new buildings