Why Hong Kong is embracing the modern-day food hall

Hong Kong is famed for its hawker centers, where people can eat and socialise in a casual setting relatively inexpensively. Now real estate owners and developers in the city are borrowing ideas from the U.S. and Europe to develop food halls, which bring a bit more pizazz to the traditional food court.

In June, developer Hongkong Land unveiled BaseHall, its iteration of the concept in its grade-A Jardine House office block. According to the developer, vendors will rotate on a regular basis, and be chosen based on the creativity of their approaches and offerings.

Over in the Tsim Sha Tsui shopping district, Eaton Food Hall in the hotel of the same name was inspired in part by founder and hotelier Katherine Lo’s childhood memories of the city’s international cuisine offerings and Hong Kong-born cult director Wong Kar Wai’s 1990’s films. Unique features are an in-house radio station and a lineup of cultural events that will explore important social issues.

Evolution of the food hall

In Hong Kong and elsewhere, the food hall phenomenon began in the early 1990’s with the food court – a collection of different fast food restaurants with communal seating – was a common amenity found in shopping malls and eventually adopted by universities, airports and office buildings. Another inspiration is the traditional hawker centres which have long been an integral part of every-day life in the Asia Pacific.

These vibrant, casual venues combine dining stalls and communal eating spaces all under one roof to give diners a wider choice of food-and-beverage (F&B) options at an affordable price.

Enter food halls, which are more than a food court but not as formal as a restaurant. Eataly, one of the most well-known franchises, opened its doors in 2002 and has since expanded to more than 30 locations worldwide.

The main dining hall area at BaseHall while social distancing measures are still in full force.

“Consumers can concurrently try signature dishes, while vendors can offer this at less risk,” says Michelle Chiu, head of F&B and lifestyle at JLL Hong Kong.

The trend of ‘snackification’ has also coincided with the growth of a fast-casual, to-go dining culture that food halls represent.

“Snacking will gradually transition from being an in-between mealtime habit to an actual meal in itself,” says Alison Chan, manager for F&B and lifestyle at JLL Hong Kong.

Providing more food offerings and choice for customers allows landlords to drive greater foot traffic, says Oliver Tong, head of retail for JLL Hong Kong and Macau. For vendors, lower start up and operating expenses relative to stand-alone restaurant space shortens the time that they can go to market, he adds.

Most food halls are in large, centrally-located spaces that meet health-and-safety requirements for a restaurant license. Tong says they tend to be between 10,000 square feet and 20,000 square feet, including the seating area. “Allowing flexibility in the setup of the kitchen is very important. Landlords should also set certain requirements for vendors to keep a food hall fresh for customers.” 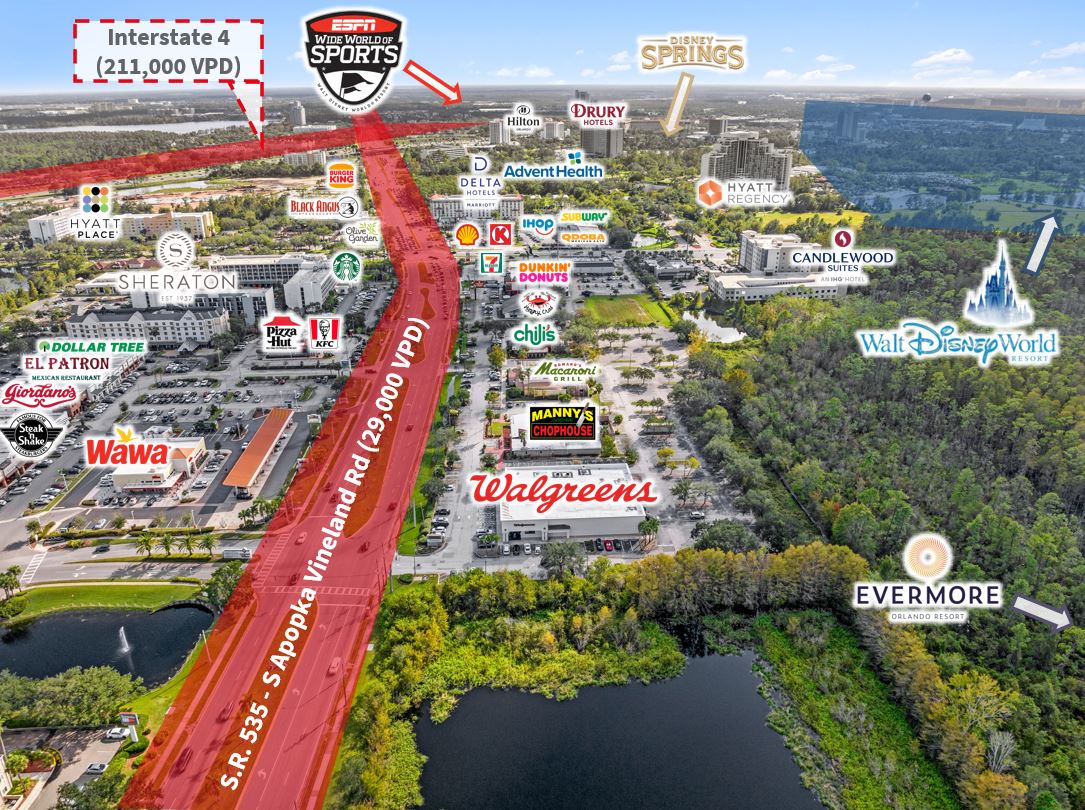 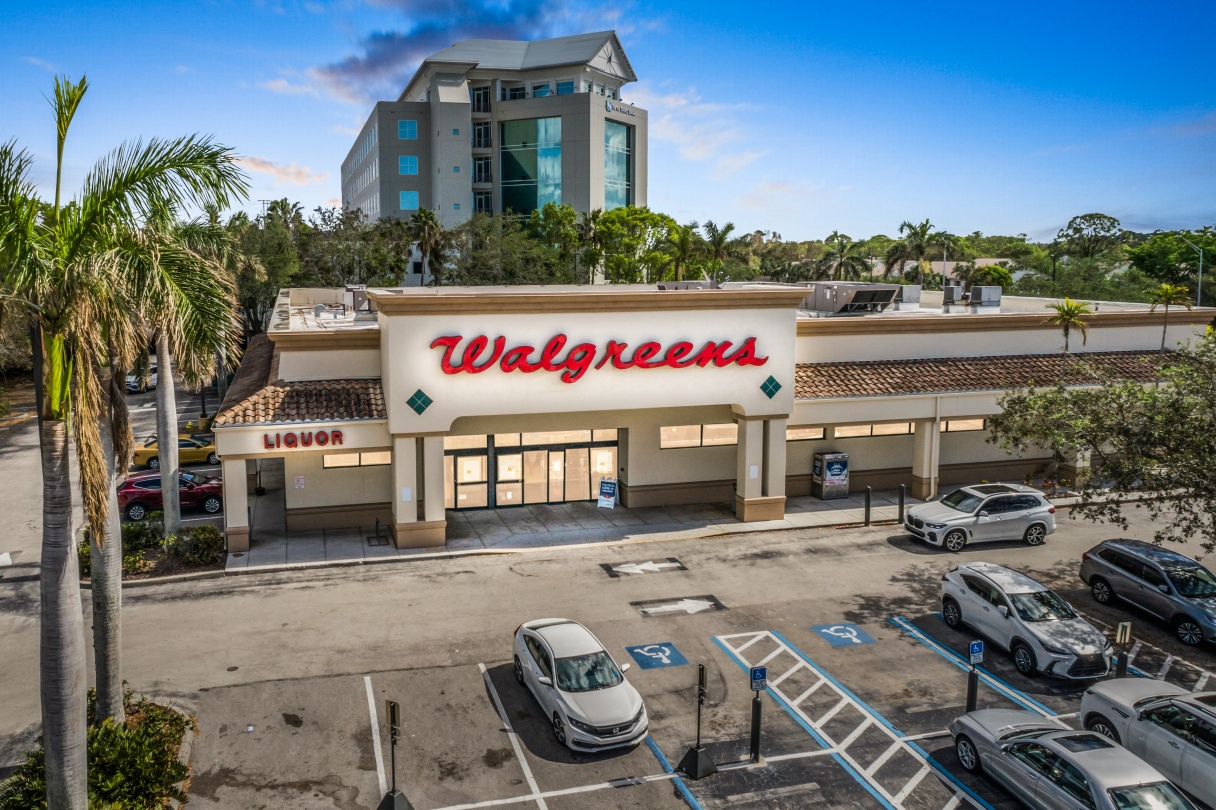 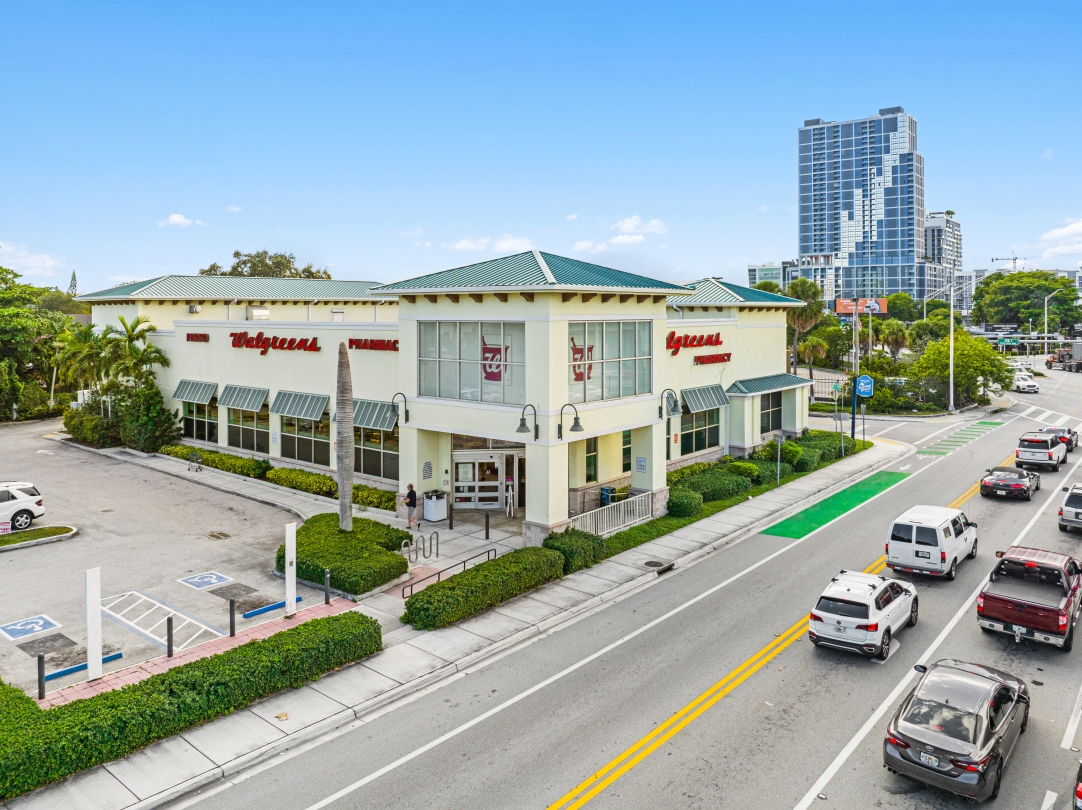 In a city where food fads come and go, food halls typically allow for shorter leases so operators can swap vendors at ease, and so that vendors can test the waters without shouldering the cost of renovating a shop and committing to a long-term lease.

As Hong Kong is so densely populated, there is room for a space that is built around a sense of community, Tong says. The food hall should be welcoming and take pride in the local F&B scene.

“With the COVID-19 pandemic, there will be revolutionary changes in the retail and F&B market,” he says. “A food hall can be a win-win solution for both landlords and operators if the operational plan is well thought out.”

Why IPOs are surging in Hong Kong

How an industrial district is transforming into a bustling business hub

The Kwun Tong district in Hong Kong is primed for redevelopment